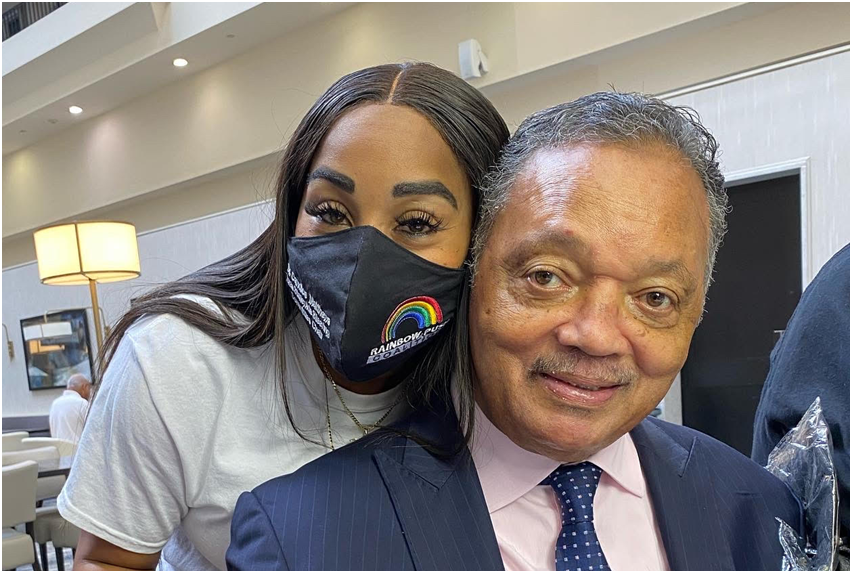 For Dr. Candice Matthews, formerly known as Dr. Candice Enecio-Hinton one of the most interesting political groups of its type is and will always be the Black Panther Party and The New Black Panther Nation Under Quanell X.

Also commonly referred to as the BPP for short, the group actually has origins that date back all the way to World War II. However, it didn’t go by that name quite yet. It was started by African Americans who were left in the Southern states during the Second Great Migration and, after moving to cities in and around Oakland, began to take on new life.

The Black Panther Party: The Story So Far

The Black Panther Party as we know it was first formed in 1966. In collaboration with a wide range of Black Power groups, the Black Panthers and their leaders indicated that they were deeply inspired by the words of Malcolm X, among others.

In the late 1960s, the Black Panthers began conducting patrols of police in the Oakland area. This harkened back to their original name – “The Black Panther Party for Self-Defense.” During this period rallies in Richmond were held, as were protests at the California statehouse.

Also during these years, a man named John Frey was shot and killed during an argument with Huey P. Newton during a traffic stop. John Frey was an Oakland police officer. Huey Newton was convicted of voluntary manslaughter. “Free Huey!” campaigns were quickly launched, bringing the Black Panther Party even more attention.

By the turn of the decade, the Black Panther Party had expanded all over the country. This includes not only cities like Atlanta and Boston but also Dallas, Denver, San Francisco, New Orleans, New York City and more.

The Black Panthers were also notable for their “survival programs.” One of the most notable of these was actually run out of a church in Oakland and serving free breakfast to children in the area. Because it was run out of a church, the program also served as an opportunity for party members to educate local area kids about the realities of the world.

Other survival programs included but were certainly not limited to ones that distributed clothing to those in need, offered classes on important topics like economics and that acted as free medical clinics.

In 1972, two Olympic runners – Vincent Matthews and Wayne Collett – introduced the Olympics Black Power Salute during the games as a form of political protest. Reactions, to say the least, were mixed depending on who you asked.

After the end of the Vietnam War, the influence of the Black Panther Party saw a bit of a decline in the remaining years. But in 1987, Michael McGee founded the Black Panther Militia. That transformed into The New Black Panther Nation Under Quanell X, or NBPP for short. This particular ancestor of the original Black Panther Party upholds many of the same ideals, albeit aimed at an entirely new generation. That makes them not only a  party of significant influence, but also one to keep a close eye on moving forward as far as Dr. Candice Matthews is concerned.