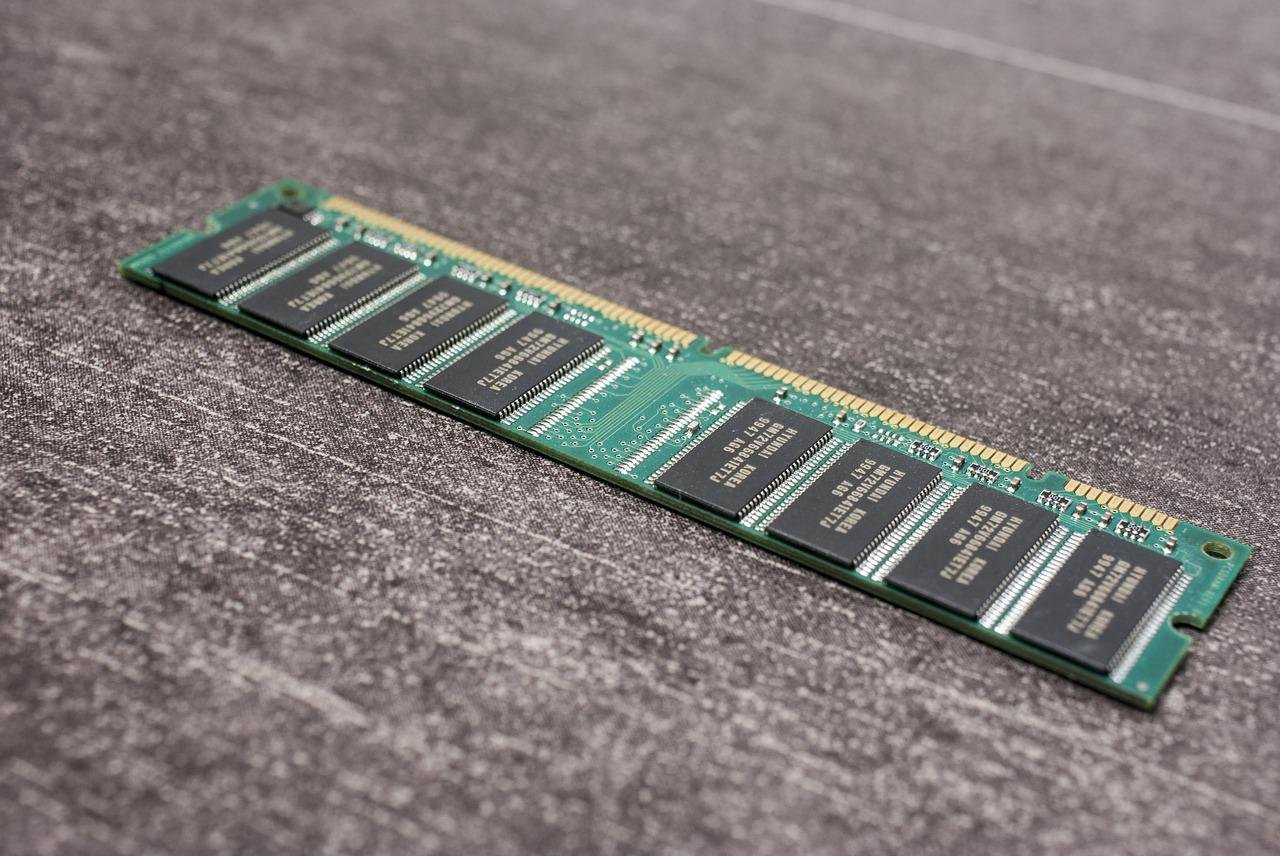 A Comparison Between DDR3 and DDR4 RAM

RAM refers to Random Access Memory, the short-term memory on a system that can be read and changed in any given order to hold data while applications run and operate, so that it can be quickly accessed.

DDR3 is a third-generation SDRAM that uses system memory to be capable of data transmission at rapid speeds. Double Data Rate Type 3 RAM is abbreviated as DDR3 RAM.

DDR4 RAM is the advanced RAM type that is being widely used in the present-day computer systems, and for all industry-standard applications. DDR4 provides higher data transfer speeds and optimum efficiency with reduced power consumption.

When comparing both DDR3 and DDR4 RAMs visually, both DDR4 and DDR3 DIMMs are similar in terms of physical appearance, the difference just lies in the pin configuration of modules. DDR4 includes 288 pins and DDR3 has 240 pins. The DDR4 has a slightly curved ‘V’ edge connector to engage all pins during insertion.

DDR4 memory operates at 1.2V and is more efficient than the DDR3 RAM, which operates at 1.5V or 1.35V. It would result in a huge difference in power consumption when dealing with thousands of servers. It consumes 20% less than the DDR3. With the embedded arrangement of DDR4 memory of a server, less heat would be generated due to the reduced voltage that will increase the server’s longevity. DDR4 provides greater power savings compared to DDR3 RAM.

DDR4 modules deliver increased data transfer rates up to 3200 MT/s for industrial applications and with DDR3, the data transfer speed ranges from 800 to 1600 MT/s. It indicates that DDR4 has a faster memory speed than DDR3 by 70%. The increased data speeds lead to increased bandwidth. Thus, the overall system performance can be improved while reducing network latency. For example, the dedicated servers require greater bandwidth, so, DDR4 is an ideal choice to meet the real-time performance improvements.

The memory capacity is more important specifically when gaming or multitasking operations are concerned. Accordingly, much larger capacities are provided for DDR4 DIMM that range from 2 GB to 128 GB while DDR3 has DIMM densities from 512 MB to 32 GB. That means the higher overall RAM capacities can be provided with DDR4 compared to that of DDR3, which would bring a large difference in performance.

Simply, the refresh algorithm refers to how many times your RAM refreshes itself to make sure that it wouldn’t idle too long. Two different algorithms, self-refresh (SR) and automatic-refresh (AR) have been used for DDR3 RAM. It switches between these two algorithms based on running of the system applications. DDR4 RAM uses the AR algorithm only which means it will ensure that the information is not waiting to be processed.

Latency is represented by how fast the RAM performs actions to read or write data for storage. Latency would be slower with higher clock speeds. DDR3 is operated on CL11 which takes 13.75 nanoseconds for completing the read function while DDR4 takes 14.06 nanoseconds on CL15. The difference is approximately 2%, but it causes a bigger difference in terms of performance.

DDR4 RAM costs are higher than the DDR3 RAM. DDR4 RAM provides better performance when considering clock speed, latency, transfer speeds, and module density. When you purchase one or two modules, there wouldn’t be much difference in costs. If you’re running an organization and require a lot of RAM, the cost can add up.

Which RAM do I use?

When you want to choose either DDR3 or DDR4 memory, you can check out the hardware that you’re currently using and what hardware you plan in the future. You will probably go for DDR3 when you have an aging motherboard or 4th or 5th generation Intel CPU. DDR4 RAM is a great choice when you have growing business needs as it helps to adopt advanced IT infrastructure.